The Ethics Of AI: From There To Here 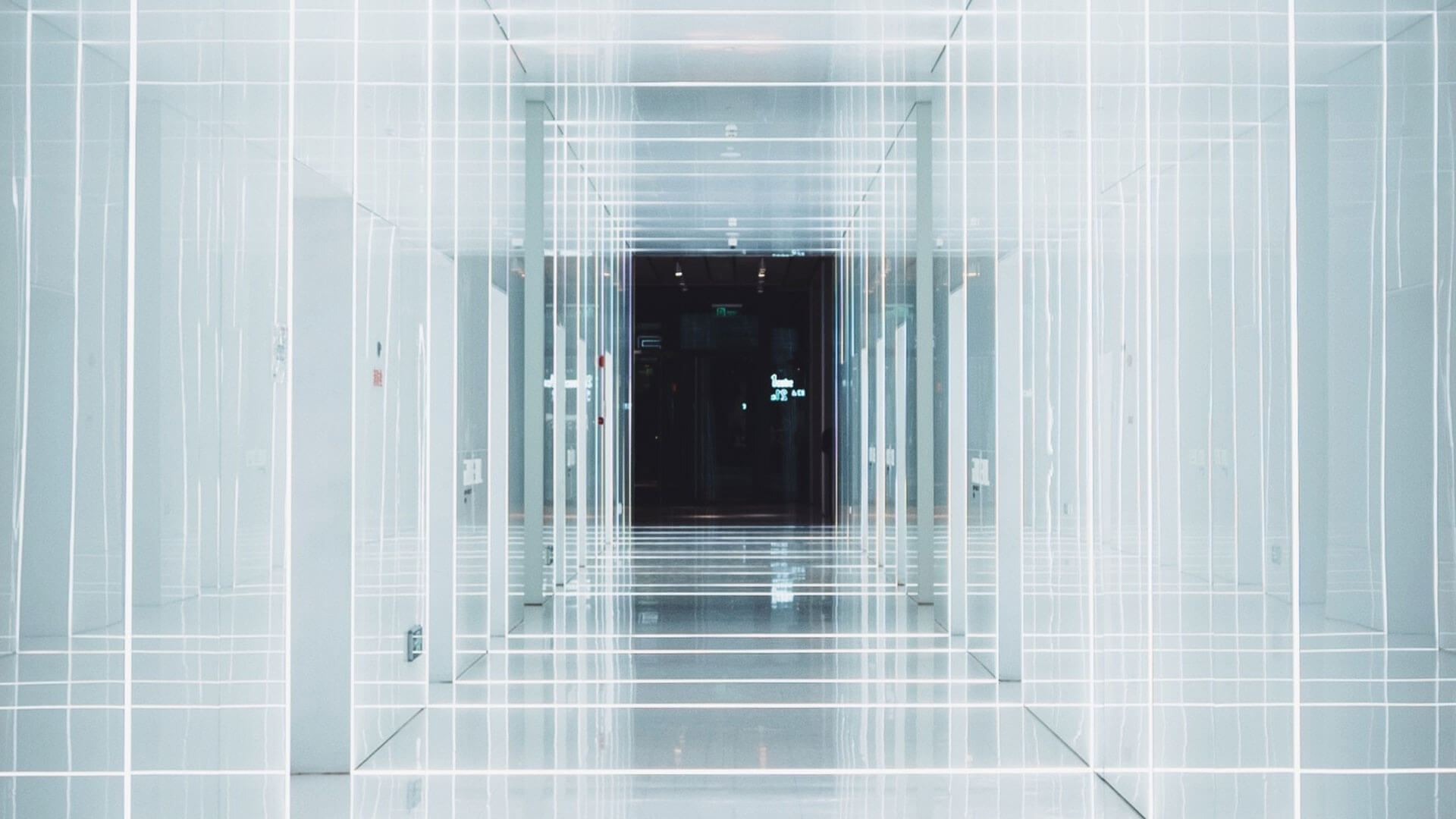 In a foreign country known as the mid-1980s (a place unvisited by a disturbingly high proportion of people I interact with), I won a class prize for a subject known then as Computer Studies. The prize was a book voucher, which got me a treasured copy of Philip C. Jackson, Jr’s classic Introduction to Artificial Intelligence.

The idea of machines simulating the most complex mental gymnastics of humans was utterly fascinating to me then, and for a brief window my teenaged career plans involved fantasies of being at the cutting edge of AI research, when I wasn’t dreaming of wearing the number 10 shirt at Manchester United. But then time passed, life happened, and the AI dream faded into the mist; much earlier, it has to be said, than the footballing fantasy, which I properly relinquished only when I entered my 40s and had to reluctantly embrace the reality that I would never run onto the pitch at Old Trafford (a mere dozen or so years after injury had stopped me from playing the game- it was a powerful dream).

Some years later, I found myself as an undergraduate majoring in Economics and Philosophy, taking a particular interest in the thorny philosophical field of ethics and the challenges of mounting tight moral arguments on the key dilemmas facing humankind. Surely I would find a future as an ethicist, in some shape or form? No, as it turned out; a few more fateful twists and turns on the road and somehow I found myself qualifying as an actuary, eventually spending a significant chunk of my time and energy in the field of actuarial education.

The latest moves on Fate’s Go board find me in the exciting space of launching a Data Science Academy with my friends at Explore, and hence deeply engaged with the rapid developments in machine learning, and of course, actively involved also with the delights of getting this wonderful consultancy up and running, where much of my energy is spent with start-ups and others wishing to use technology and rigorous data analysis to make the world a better place for consumers in the health and financial sectors. Against that background, it’s no surprise that some of my mental shelf space is reserved for thoughts about the future and the implications and side-effects of our rapid technological evolution, and so it’s perhaps natural that my first series of Percept blog posts should be on the the subject of AI and its ethical implications. And it’s also, in some ways, a nod back in time to those two selves of my distant past, and to a connection of threads that until recently seemed to have been randomly strewn across life’s path.

In the coming weeks I’ll be unpacking how Artificial Intelligence challenges philosophy generally, which is simply to say, how it forces us to look at aspects of our world with fresh eyes. And I’ll be outlining what I see as the four most important and pressing ethical challenges that the prospect of AI poses to us as humans. Check back in here regularly for updates to the story, and please post thoughts and reactions; looking forward to the dialogue!